Case of the Rogue Server

Several hundred users lost network connectivity. They went down randomly, one by one, and over a short period of time. Some users had intermittent connectivity. All of the network devices were online and functional.  Users were roaming the halls and getting bored.

This called for a packet capture, but with clients offline it had to be done on a network switch. In this instance, the capture was performed at the distribution switch on the layer 3 VLAN. It revealed clients frantically trying to connect but being rejected, dropped, and ignored. 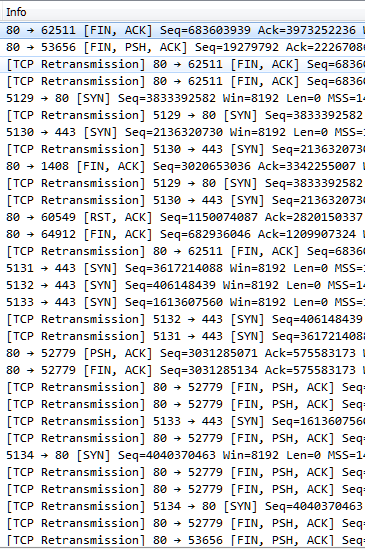 With everything down, something had to be done. The L3 VLAN was rebuilt and port security was removed. Nothing worked. An analyst at one point decided to clear the arp table. It helped momentarily, and then things fell back into disarray. That was the first real clue, though. 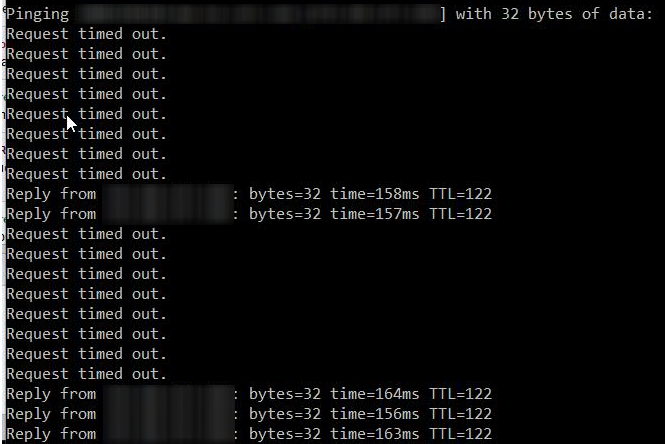 Viewing the ARP table showed the same MAC for several IPs including the client switch IPs. This MAC belonged to a device not managed by the network staff. Aha! The problem was found and the culprit was identified. We had a rogue device claiming the IP addresses of our switches and other devices.

This command was then entered into the Cisco distribution switch (with x’s to protect the identity):

The port was also disabled afterwards with a description explaining why and who to contact to have it re-enabled.

The problem immediately cleared, and network connectivity was restored. A couple of weeks later a user called describing problems with their LAN port. The situation was explained, the rogue device’s configuration was changed, and the rest is history.

For 11 years networking was my profession with a specialized focus on proactive and reactive performance analysis. More recently I have embraced the AWS platform. This blog reflects my experience both past and present.

Oct 10, 2019
**_Notice: I am not an official representative or affiliate of Ubiquiti or AWS. The process outlined below represents the high-level steps I used to successfully launch this application myself. As with all technology, they are subject to change at anytime. My PC was dual-purpose for most of its life existing as a desktop PC and a server for the various functions we needed. As the PC aged I started moving apps to the cloud or other devices.